Thanks! Your bid number is 0
Jack Bieber | 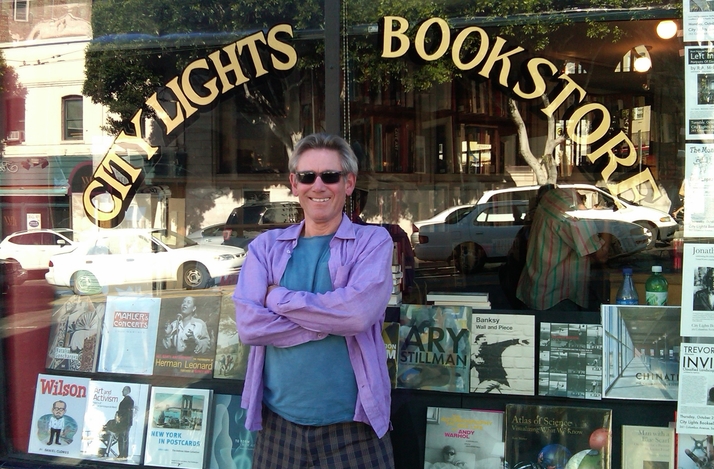 The wild, daring, desperate times of the first half of the 20th century lead to a literary movement coined by Jack Kerouac as the Beat Generation. You'll explore their underground, anti-conformist, experimental ways in this unique walking tour of North Beach.

You will follow in the footsteps of the post-WWII Beat Generation authors after they settled in North Beach San Francisco. In 1954, San Francisco was a city of immigrants with intermingling cultures, ideas and tongues, to which people came to be radical, creative and free. From Lawrence Ferlinghetti's City Lights, The Cafe Trieste, The Purple Onion and Beach Blanket Babylon Way, Neal Cassidy, Alan Ginsburg and William S Burroughs rampaged along in "Air so soft, stars so fine, wind so cool as to nip with that tangy smell of sea salt that I thought I was in a dream" -Jack Kerouac. The Beats embraced experimentation and adventure as they climbed aboard The Magic Bus, Further, driven by Neil Cassidy. Today, you will enjoy our own two-hour experiment of ideas along the streets of San Francisco.