Thanks! Your bid number is 0
Secret Hollywood Tours |

What is The Secret Hollywood Tour

Discover the Scandals and Secrets of Hollywood: a Private Tour

See everything Hollywood has been hiding, from lost history and scandal, to the best food and views on this private tour.

On this 90-minute secret multimedia Hollywood tour, you will be lead through the Heart of Hollywood having the chance to see The Dolby Theater, The Hollywood Sign, The Chinese Theater and The Roosevelt Hotel.

While you walk, Kevin will tell you stories about secret societies, the very same ones that built Hollywood Boulevard and continue to lurk behind the scenes. You will learn and uncover the truths about the celebrity Opioid epidemic that swept Hollywood in the 1960s and also discuss Scientology fun facts from Thetans to Xenu.

IfOnly guests will not only receive a private walking tour lead by the owner, but the tour will include an Uber ride and one appetizer of your choice at the well-known hilltop restaurant above Hollywood Boulevard, Yamashiro.

Munch on delicious appetizers and enjoy some of the greatest views Los Angeles has to offer while Kevin answers any last minute questions you might have. 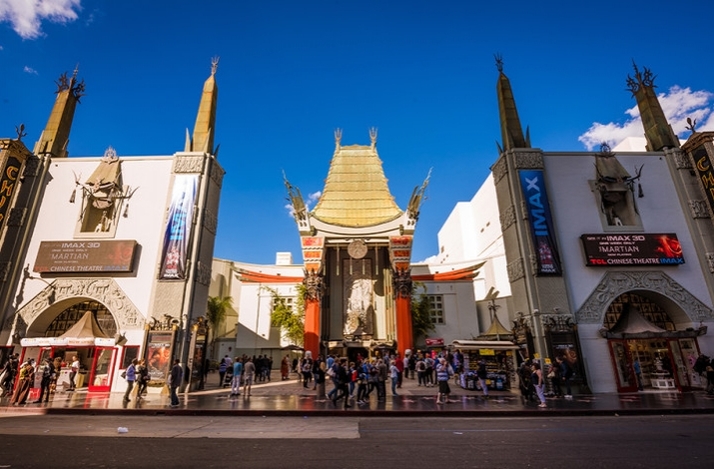 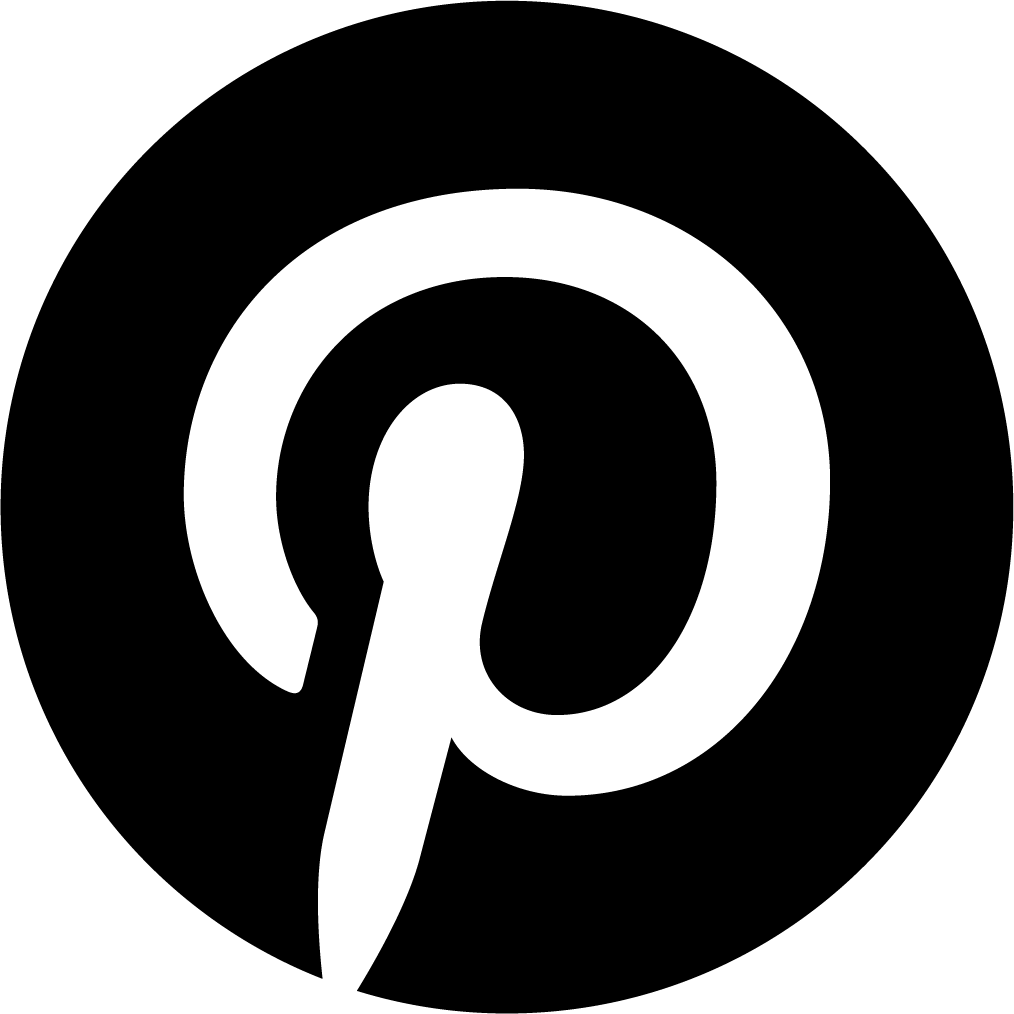