Thanks! Your bid number is 0
Joyce Gold | 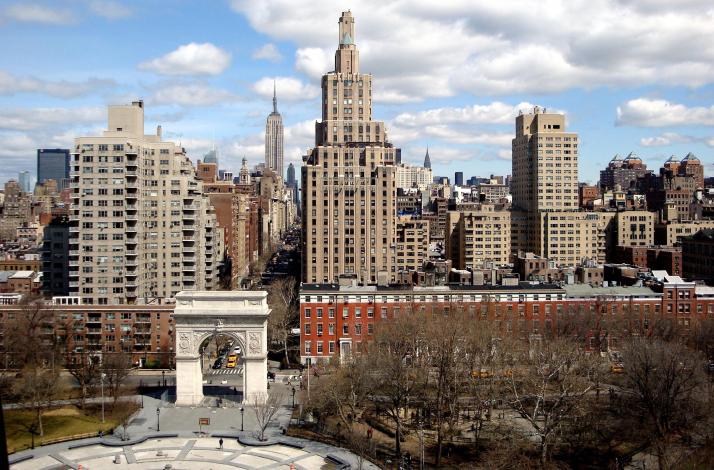 Greenwich Village and How It Became Famous Walking Tour

Your Greenwich Village walking tour with Joyce Gold gives you a behind-the-scenes experience of Manhattan’s unconventional core. Influential groups, remarkable individuals, architecture, theatre, culture, and tragedy all impacted the city, the country, and beyond. ... more less
+ The Experience

In its earliest years, Greenwich Village was a refuge from the yellow fever epidemic downtown. The Village has been home to African-Americans, Italian immigrants, garment workers, academics, protesters, and literary figures of all stripes. By the early 20th century, the Village had become home to artists, writers, and playwrights looking for an unconventional environment and creative freedom. Protesters came here in their struggles for the better working conditions, opposition to war, and gay and feminist rights.

In few other places on earth have so many notable women lived and achieved. For the last 150 years, it has seen a remarkable variety of women – working class, gentry, radical, literary, academic, theatrical, convict, and immigrant – all who left their imprints on the Washington Square neighborhood and beyond.