Thanks! Your bid number is 0
Jesse Carmichael | 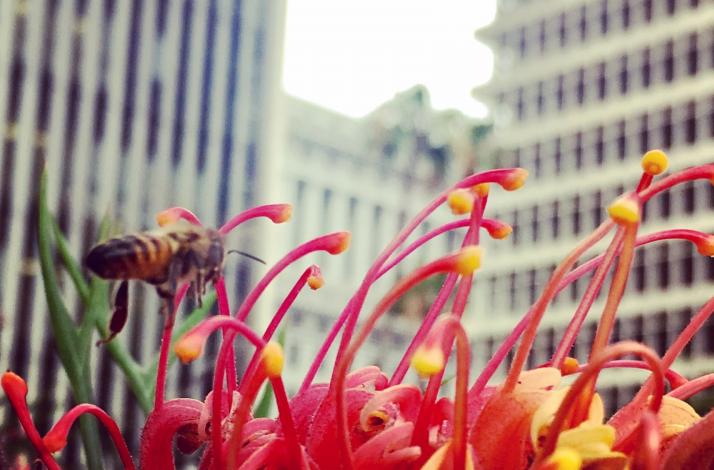 Go on an urban hike that reveals the true heart of El Pueblo de Los Angeles - yes, it does have one. Discover that LA is more than "72 suburbs in search of a city"

Over the course of a three-hour afternoon, you'll be introduced to the origin of El Pueblo de Los Ángeles. The journey starts at the historic Echo Park Lake, followed by a quick introduction to LA's public transit system. You'll then bus down to Union Station, where art, history and vital transit all merge. Next up, after a brief walk across Alameda Street, visit El Pueblo de Los Angeles Historic Monument. Walk the rooms of a 200-year-old adobe, and view the first public outdoor mural in LA and learn about it's significance to the Mexican and immigrant population. While exploring the museums of Olvera Street and the historic El Pueblo Plaza, you'll learn about how the LA River gave birth to the city and the names of all the trees, native and non-native, shading your way. From Olvera Street, you will head forward in time to a more modern LA. You will ascend City Hall, cool off in the Grand Park Fountain, then take an architectural tour of Dorothy Chandler's Music Center, followed by the Department of Water and Power Building. End the day in Vista Hermosa Park, surrounded by native California Chaparral.