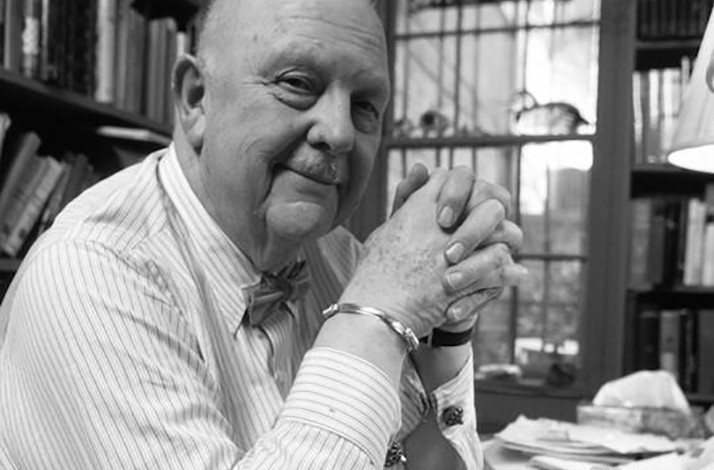 Edited by IfOnly
A Tribute to James Beard
IfOnly

On the eve of the James Beard Foundation Awards, celebrating its 25th year, we remember the father of American cuisine. 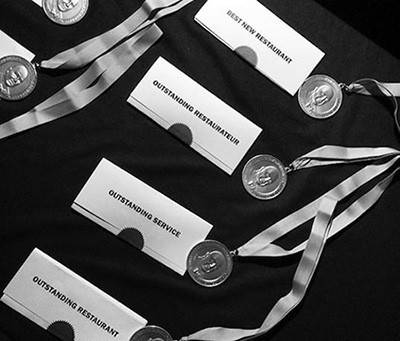 In 1946, a caterer and shopkeeper named James Beard went on TV to do the first-ever cooking show “I Love to Eat” on NBC. It would launch his career as an authority on food. Before James Beard, to be gourmet meant nibbling on frog legs and other specialtés de la maison. Bored with the French having all the fun, Beard instead championed local specialties, particularly dishes made at home like salmon, meatloaf, and the food his mom raised him on in Portland, Oregon. Believing that American food belonged in the same pantheon as French and Italian cuisines, he went onto write more than 20 books that established a culinary canon. Among the standards that have become our national identity thanks to Beard include: crab louis salad, bloody marys, and hamburgers. 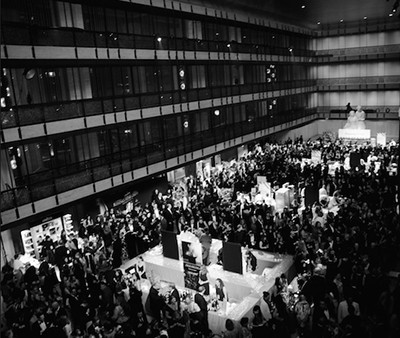 Since his death in 1985, James Beard has become a legend. He earned the title “dean of American cuisine” a reference to the James Beard Cooking School he founded in 1955. He has been compared to a Walt Whitman for advocating America’s exceptionalism, “a giant panda, Santa Claus and the Jolly Green Giant rolled into one” by the NY Times food critic Craig Claiborne, and a father figure widely beloved by this generation of chefs, critics, and restaurateurs. Among them is IfOnly’s Culinary Director Michael Murphy, who once met the man and had a “Luke, I am your father moment” over Triscuits and Monterey jack cheese. Michael remembered Beard being a kind, gregarious, and lovely host. 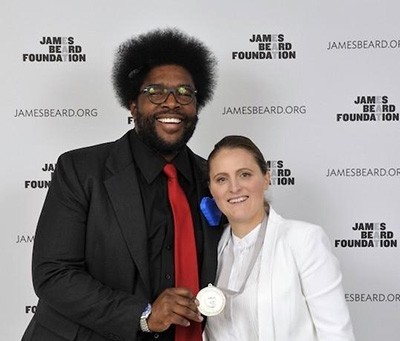 Every first Monday of May, the culinary industry comes together for the James Beard Foundation Awards, what former Gourmet editor Ruth Reichl and just about everyone in the industry calls the “Oscars of the food world.” With Robert de Niro and Martha Stewart mingling with the country’s biggest chefs, it is the most glamorous event organized by the foundation, whose mission is to continue America's culinary heritage through scholarships and programs. In its 25th year, the gala will be held on May 4th, and for the first time it will move from New York’s Lincoln Center to Chicago's Lyric Opera.

For the second year in a row, join the celebration and attend the James Beard Awards with our exclusive tickets. Treat yourself to delicacies and experiences from semi-finalists and past winners. When attending the gala, do as Michael does: “have a proper lunch before you go” (the lines for food and drink are long), “no whistling or crazy whooping as your restaurant's name is announced by the presenter,” and don’t forget to “congratulate everyone.” As for the after party? Thomas Keller's for caviar and champagne.