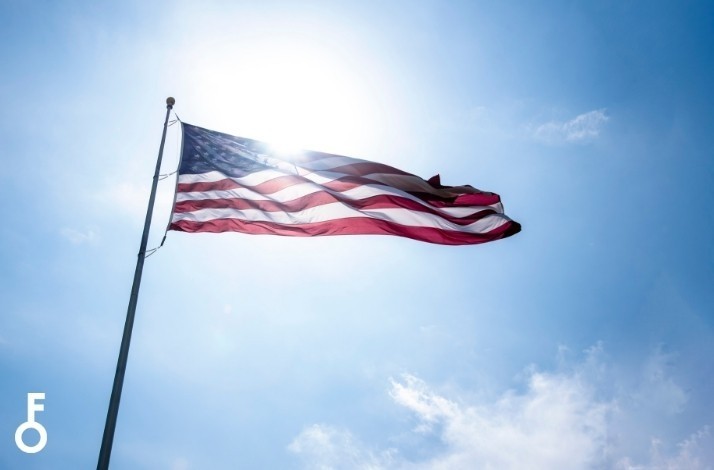 “The needs of the human heart do not change. Wherever young Americans are stationed, the soldier’s age-old questions are still asked: ‘Does anybody know I’m here? Does anybody care?’ The SUO is The American Public’s way of answering ‘yes.’”

Since 1941, the United Service Organization has been providing support for soldiers and military families. Started as a collected effort of service organizations like The Salvation Army, the YMCA, the National Catholic Community, and the National Jewish Welfare board, the USO has operated without government funding through the help of generous private donors for over 75 years.

The USO became known for its wartime entertainment of troops, seeking to provide a chance for a brief diversion, relaxation, warm hospitality to those who were facing life-threatening difficulty. They worked tirelessly to fortify soldier spirit and morale—reminding them that no matter what part of the country the serviceman comes from, no matter what race or religion, no matter what is going on at home, what they are doing is of great importance to other human beings and the people at home were grateful.

Those outside the military way of life might not know the unique struggles troops and their families face. From significant financial hardship during deployment to the emotional strain caused by the deployment cycle of departure and return, to the stress and logistical difficulty of relocation, military families need particular support. The USO volunteers have the insights that make that possible, and even offer specialty support to families of fallen soldiers.

The USO is a family of volunteers, sustained by the charitable contributions of millions of generous Americans. United in their commitment to support America’s service members by keeping them connected to the people, places and things they love, they sponsor countless acts of caring, comfort, connection and support. The USO work is America’s most powerful expression of gratitude to the men and women who secure our nation’s freedoms.

USO of Metropolitan Washington-Baltimore is the largest chapter chartered by the USO, with a strong tradition of service in the National Capital Region. Nine locations and a “deployable” Mobile USO provide signature USO services to the nearly 300,000 military members and their families living in the region and the 150,000 who travel through our local airports.

USO-Metro is a nonprofit 501c(3) organization chartered by Congress and dedicated to serving those who serve and their families in Washington, D.C., Maryland and Northern Virginia. It is through the generous financial support of individuals and organizations in the local community that USO-Metro is able to fulfill its mission.

With the help of thousands of devoted volunteers, USO-Metro provides programs and services for active duty-troops and their families at area military hospitals, five USO centers, four USO airport lounges and a Mobile USO. Signature programs and services include holiday programs like Turkeys for Troops and Project USO Elf, career transition programs, and caring for our wounded, ill and injured troops and their caregivers.

Want to support the USO? Check out these incredible experiences.