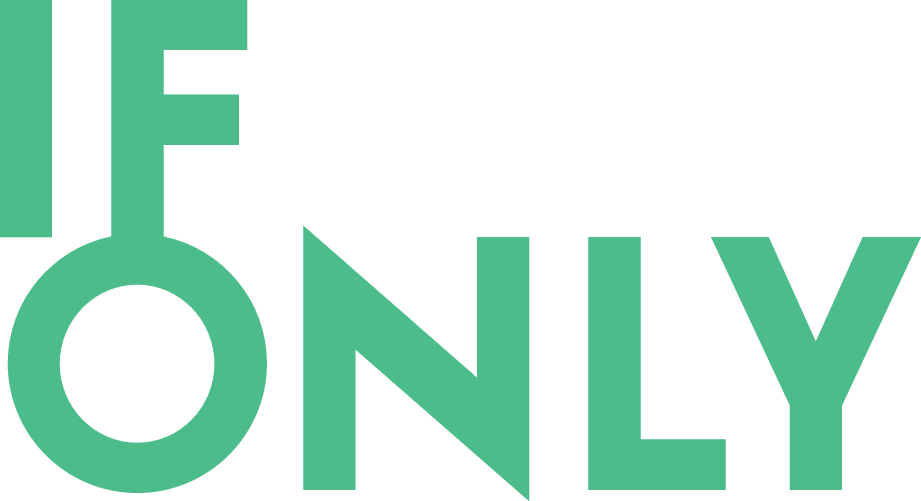 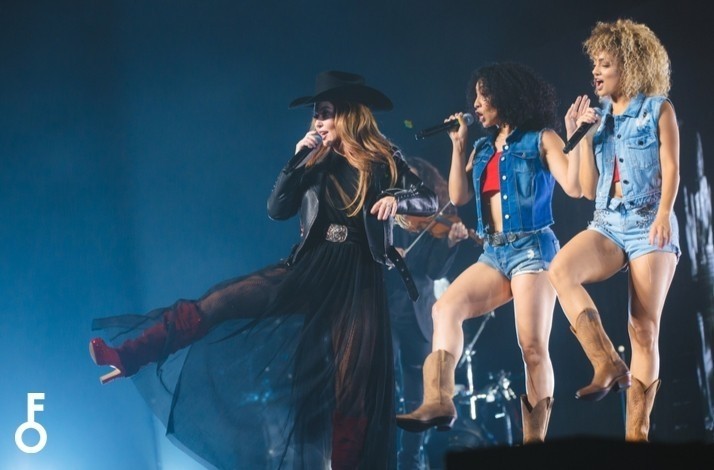 Women have been a part of the country music scene all the way back to the 1930s, when the song, "I Want to Be a Cowboy's Sweetheart" by Patsy Montana hit the charts. She would become the very first female country singer to sell a million. While there have been many women to join the scene, the Country Music Hall of Fame has inducted only 20 women since 1961. There are too many to name, but here are some of the greatest female country singers of the last century.

Known for her big hair and vivacious personality, Dolly Parton’s debut album, Hello, I’m Dolly, came out in 1967 with two hit singles. Since then, she’s had over 20 songs hit No. 1 on Billboard’s country music charts including “Jolene” and “I Will Always Love You.” She was finally inducted into the Country Music Hall of Fame in 1999. 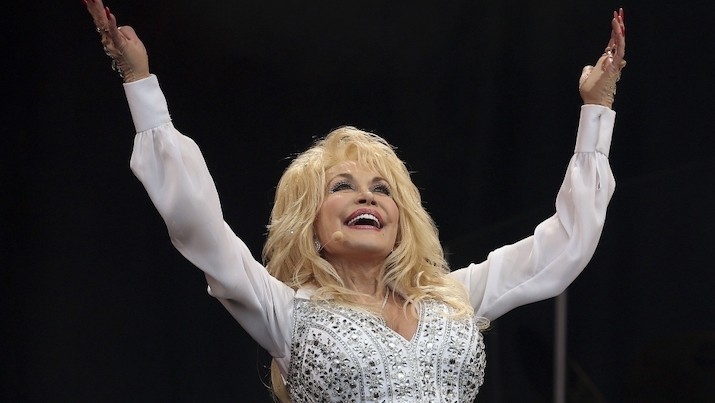 In 1975 at the age of only 20, Reba McEntire signed a deal with Mercury Records and would release her first album just two years later. McEntire is often called “The Queen of Country” and has had 42 hit singles. She is also known for starring in her self-named TV show, Reba, and earned a Golden Globe Award for her part. 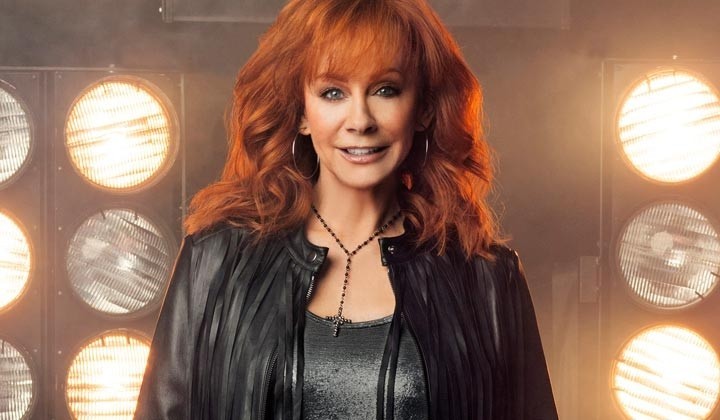 Loretta Lynn has performed as both a solo artist and as part of her band, Loretta and the Trailblazers, since coming on the Nashville music scene in the 1960s. In her early years, the music she wrote and performed was often inspired by her own life and marriage.  She has sold over 45 million albums around the world and continues to perform today. 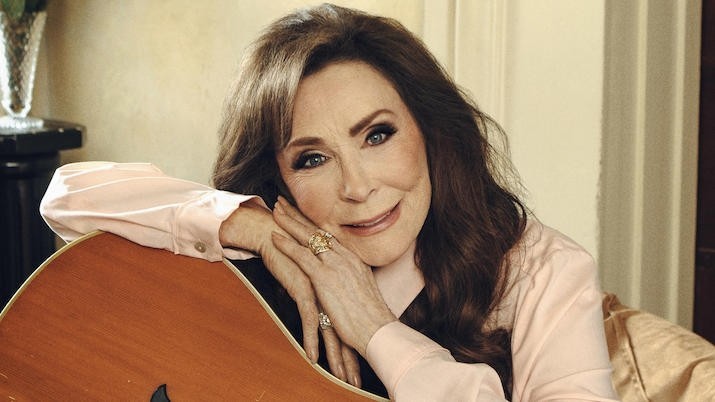 The powerful mother-daughter duo, Naomi and Wynonna Judd, formed The Judds in 1983 with their first record deal. They went on to have over 20 country music hits during their time together. After they disbanded in 1991, Wynonna went on to have a successful country music career of her own releasing 8 albums. 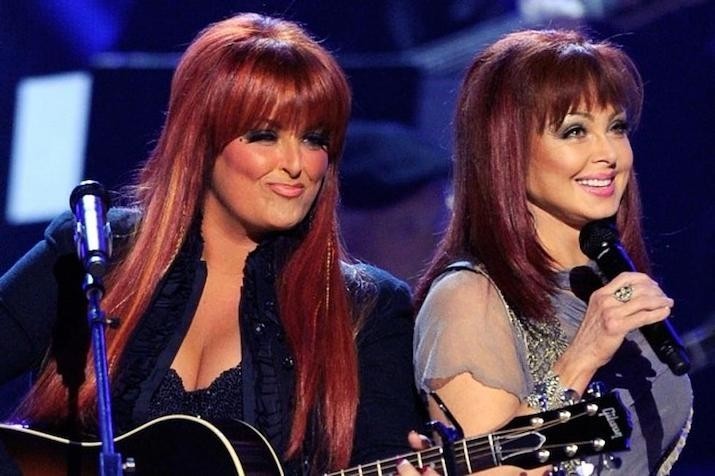 At the age of 10, June Carter Cash was already performing country music with the Carter Family. Her own solo career took off in the 1950s and she recorded 3 solo albums during her lifetime. Also an accomplished musician, she played several instruments including the harmonica and banjo. She would later go on to sing in a duet with her famous husband, Johnny Cash. 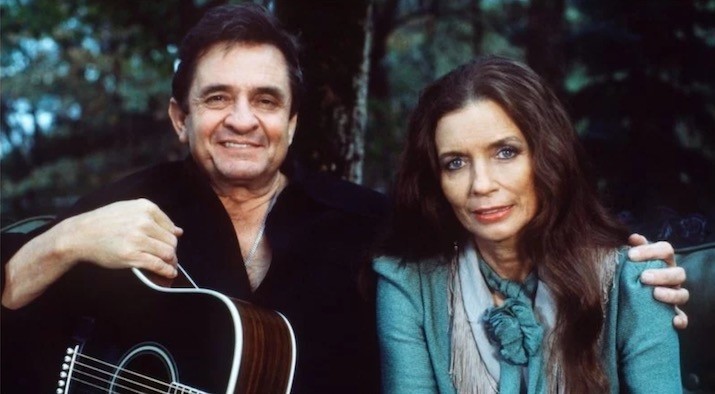 Rightfully dubbed the Queen of Country Pop, Shania Twain has sold well over 75 million albums worldwide as the most successful female country artist of all time. Shania is also the only female artist in history to have three consecutive albums certified Diamond. After winning five Grammys and 27 BMI Songwriter Awards, Shania retired from performing in 2004 but returned to the stage eight years later to headline a hit two-year Las Vegas residency; in 2015, she launched her comeback “Rock This Country” tour and received a 2016 Billboard Women in Music “Icon Award.” In 2017, Shania released her triumphant fifth album, NOW, followed by her NOW world tour. She is at her brightest, boldest, and best heading into her Let's Go! Vegas residency. 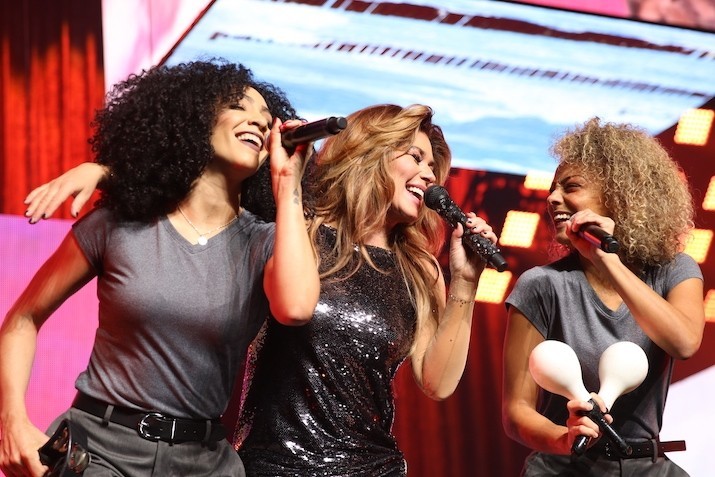 Make sure to enter the #ShaniaSweeps for the chance to see Shania perform live at her Las Vegas residency, meet her backstage, attend her post-performance party, AND receive Shania's iconic chopper from Count's Kustoms!