Thanks! Your bid number is 0
Switchfoot | 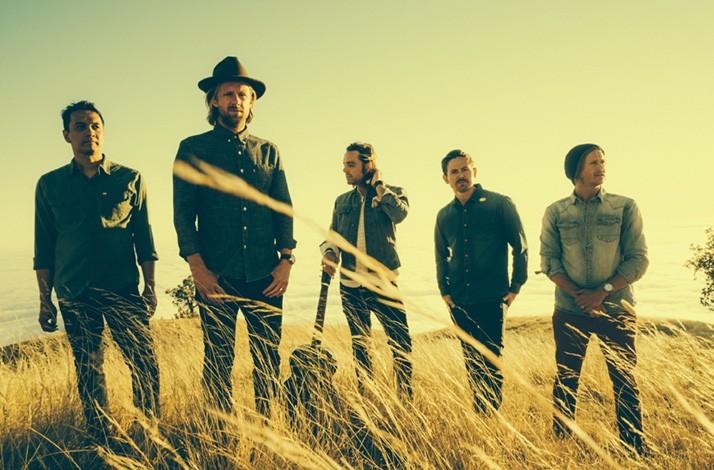 Live your dream of becoming a recorded musician when alt rock heroes Switchfoot guide you through an audio session at a professional studio. ... more less
- The Experience

Join iconic Southern California rock band Switchfoot for a full day, eight-hour recording session in San Diego, CA. Record your song with members of the band at the legendary Bigfish Studio where they recorded Nothing is Sound and Oh Gravity. You'll have the studio for the day with an engineer and members of the band to help make your song a hit. Switchfoot's songs have been featured in over 20 movies and TV shows, including three live performances on The Tonight Show. Big Fish Studios has been at the core of some of the music world's most cutting edged artists and has helped acts such as Blink 182 and Jimmy Eat World record their hit singles. Included in the package is a one-night stay at the new Hilton Carlsbad Oceanfront Resort & Spa, where you'll be able to relax and reflect on your amazing day in the studio at the Pacific-facing pool, with a drink next to the firepit or over dinner at local favorite, Chandler's.

Have a wonderful time. We look forward to coordinating your next IfOnly experience.
CATEGORIES
Activities
occasions
TRENDING
Major Metro Areas